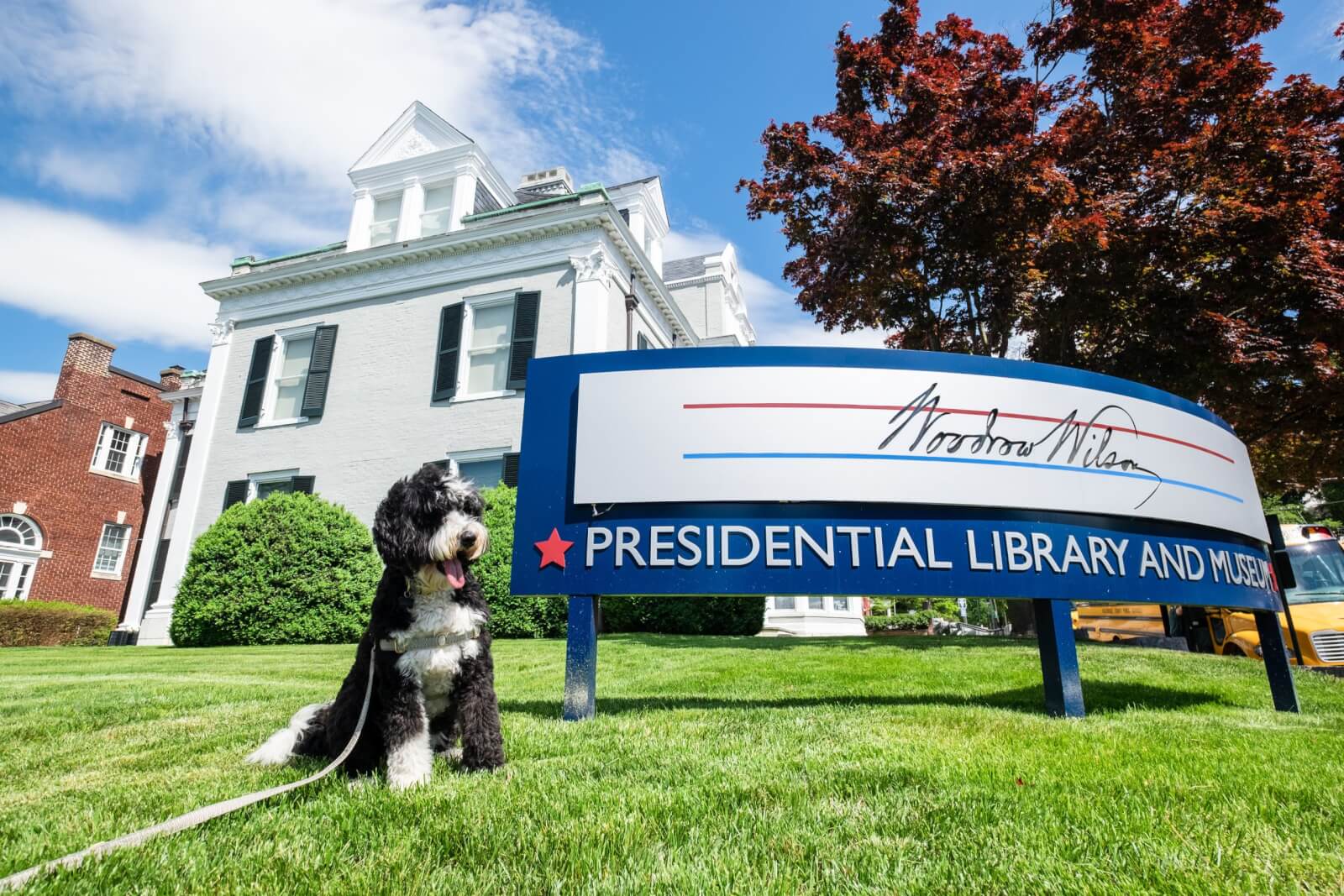 Now that the local election is over, why not take the time to reflect on one of Staunton’s historical figures? Woodrow Wilson was born in Staunton and went on to become America’s 28th president. Though he only lived here for a few years, Staunton is home to his presidential library, a historical and cultural treasure for our town.

A national historic destination, the Woodrow Wilson Presidential Library (WWPL) focuses on the time that Wilson lived, from 1856 to 1924. The WWPL is developing plans to expand the museum by adding exhibit galleries to the second floor of the building, which will double the exhibit space. The new galleries will explore the lives of the people who lived during Wilson’s time and how they were impacted by the policies and laws of the time.

What can I expect from a visit to the museum?

What should I know about Wilson?

How did Staunton change during Wilson’s lifetime?