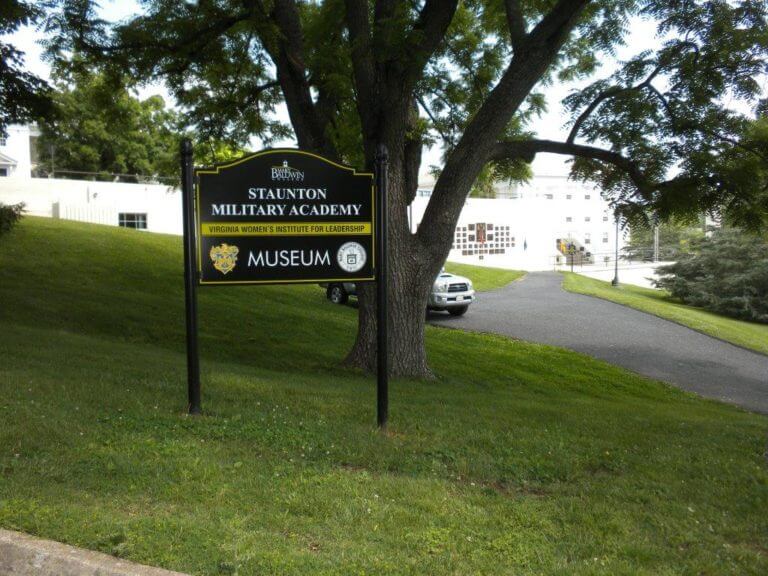 The Staunton Military Academy (SMA) Alumni Foundation – Virginia Women’s Institute for Leadership (VWIL) Museum is a joint endeavor between the two organizations. The mission of the museum is to preserve the past (SMA Legacy) while challenging the future (VWIL Program). The SMA-VWIL Museum was officially opened at a dedication ceremony on July 27, 2001 as part the SMA Alumni Annual All-Class Reunion festivities. Since then, over 1,000 people have visited the museum. The museum is operated and staffed by SMA alumni volunteers from Staunton and surrounding towns and by VWIL cadets. The museum facility is comprised of the following: SMA-VWIL Museum, SMA Archives, SMA Alumni Association office, SMA Memorial Wall and Walk of Honor.